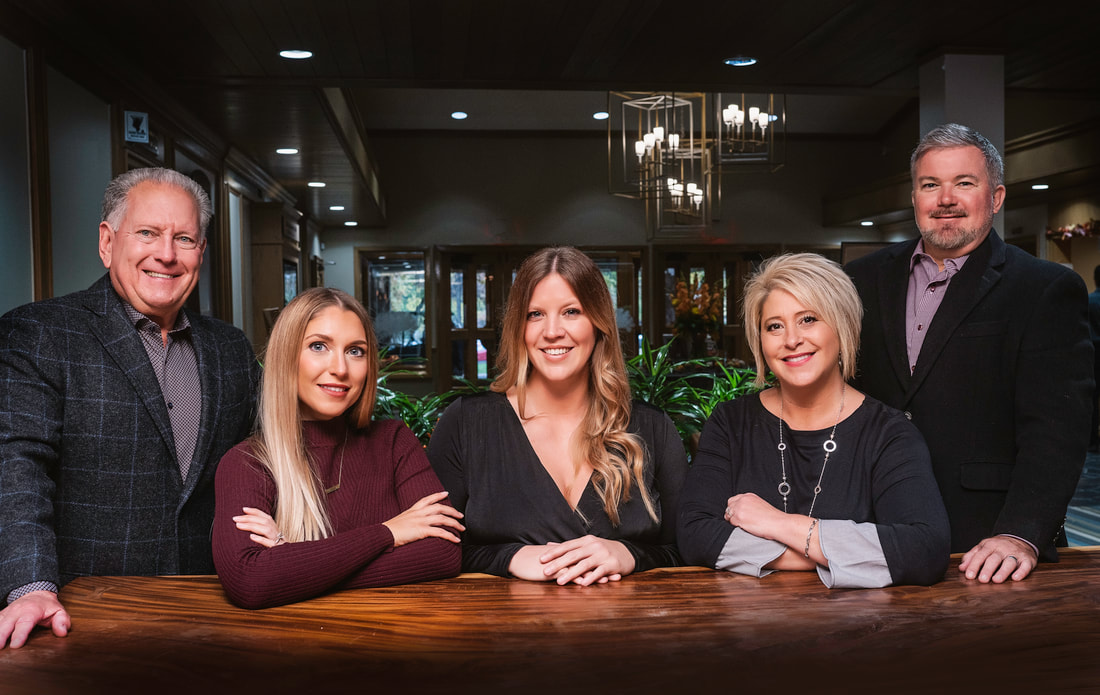 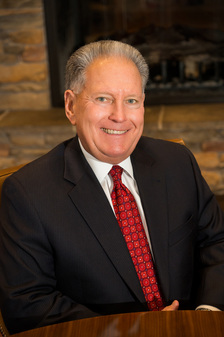 Terry Cook, President
Terry was born in Shawnee, Oklahoma and graduated from Shawnee High School in 1962.  While in High School he played football and ran track.  Terry also attended  Northeastern  A&M and Southeastern State.  He started in the finance business in 1968 in  Norman,  Oklahoma with Family  Loan.  He worked at Liberty National Bank in Oklahoma City for 7  ½ years before  going to work for First  Life Assurance Company in 1977.  In December 1982, Terry  organized First  Oklahoma Life Insurance Co.  with a group of Oklahoma Bankers.  He also  organized First Oklahoma LTD  in 1992.  Both companies were  sold to Southern Pioneer Life in  1998 and 1999. In July 1995, he formed  Insurance Products Agency, Inc. In  2001 he formed First  Oklahoma Life & Casualty Re-Ins. Co., LTD  followed by First Life and Casualty  Reinsurance  Company LTD. (FLACRe) in 2013.  FLACRe is the  premier Credit Life company in Oklahoma.    He  and his wife Cinda live in Edmond, Oklahoma and have  three children and eight grandchildren.  Terry’s  hobbies include golf, going to the lake, college football  and enjoying time with his family.

​Ronnie Thomas, Executive Vice President
Ronnie Thomas is the Executive Vice-President at  Insurance Products Agency, Inc.  Ronnie has been providing financial products for auto dealerships and  financial institutions for over 25 years.  During that time Ronnie worked for US Life from 1989-2001 and later  joined IPA in 2001.  He is originally from Muskogee, Oklahoma and graduated from Northeastern State  University in 1988.  He and his wife Lana live in Tulsa with their son Baylor.  Ronnie’s hobbies include college  football and hockey. 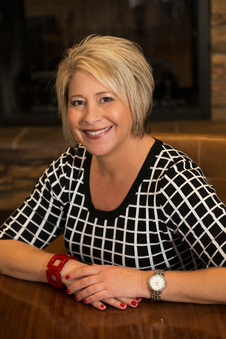 Amy Satterfield, Senior Vice President
Amy joined our staff in February of 2007.  Amy is a fully licensed in Life, A&H, and P&C agent and has over fourteen years of experience in the insurance industry.  Amy covers eastern Oklahoma, southern Kansas, and western Arkansas.  Amy graduated from Northeastern State University in Tahlequah Oklahoma.  She has one son and resides in Jenks Oklahoma. 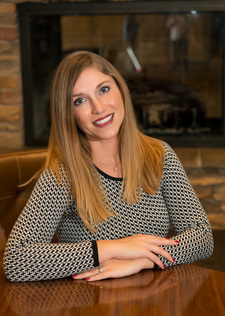 ​Amber Page, Senior Vice President
Amber Page joined IPA in June of 2008 and is our Senior Vice President. She grew up in Edmond and went to Edmond Santa Fe where she was a competitive cheerleader.  Amber graduated from The University of Central Oklahoma with a degree in Finance and emphasis in Risk Management.  In her free time she enjoys photography, weekends at the lake, time with her family, and the occasional girls trip.  She currently resides in Edmond, Oklahoma with her husband and two children. 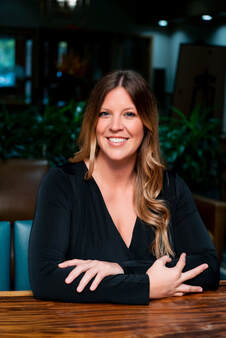 Nikki Rush, Office Manager
Nikki Rush Joined IPA in February 2018. Nikki grew up in Oilton Ok, where she played basketball and softball. Nikki currently resides in Edmond, OK with her husband Gene and 2 daughters Iris and Veda. Nikki attends ASU and is working on her Bachelors in Communication. She enjoys going to lake with friends and family and enjoys collecting midcentury furniture and décor.
​
​